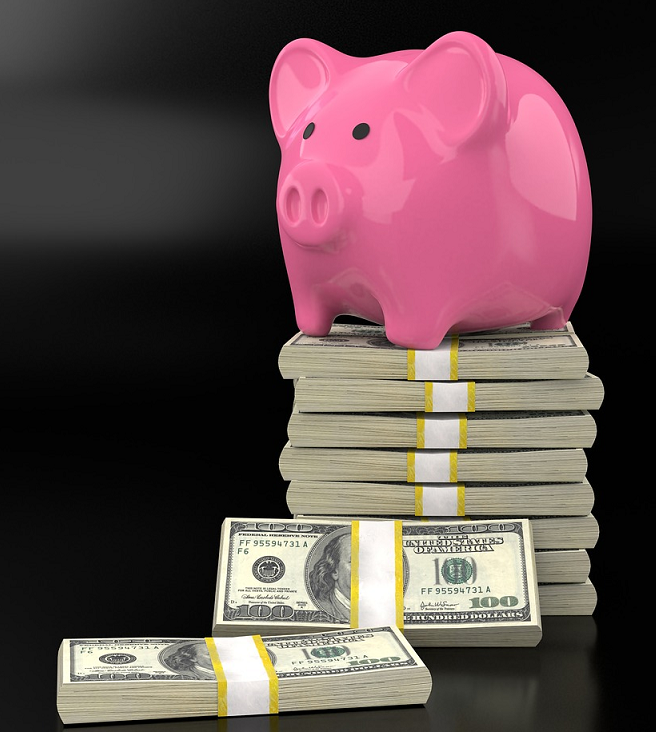 As expected at end of October, Oracle is refinancing debt incurred to acquire Cerner. Bloomberg reported the bond sale is in as many as four parts. “The longest portion of the offering, a 30-year note, yields 2.55 percentage points above Treasuries after earlier discussions of about 3.1 percentage points, said the person, who asked not to be identified as the details are private.” The bridge loan (revised) of $11 billion was further reduced by $1.3 billion. Citigroup Inc., Bank of America Corp., Goldman Sachs Group Inc., HSBC Holdings Plc, and JPMorgan Chase & Co. are managing the bond sale.

Oracle has one of the highest debt loads in tech, exceeding $90 billion. Fitch Ratings has downloaded their bond rating from BBB+ to BBB overall, the next to lowest investment grade rating. The new notes were rated BBB by Fitch and S&P Global Ratings. An investment company queried by Bloomberg noted that as recently as 2020, Oracle’s debt was rated high A. Also Becker’s.